The University of California, Berkeley is the headquarters of the International Association for the study of Traditional Environments (IASTE), an international body of scholars boasting hundreds of individual and institutional members, many of them working on issues relating to the environment, society, and urbanism in the Middle East.

IASTE established the Center for Arab Societies and Environments Studies (CASES) as a pilot center to encompass research related to the Arab world, particularly in the area of the built and natural environment and its social and cultural dimensions. CASES is intended only to house a pilot academic program funded by the Kuwait Foundation for the Advancement of Sciences (KFAS) as a precursor for further collaboration to establish a new Center for Contemporary Arab Culture on the Berkeley campus. This initiative leverages existing resources to form an enduring relationship between Gulf research institutions, particularly in Kuwait, and the foremost research university in the United States, UC Berkeley.

CASES is the first unit of its kind in California (the most populous U.S. state and whose economy would be the seventh-largest in the world if tit were a separate nation) for the study of contemporary Arab environments. CASES also plans to extend its activity beyond the type of exchanges that Gulf states have typically established with U.S. institutions. In doing so, it hopes to enlarge the cooperation from mere unequal exchange to true substantive collaboration. 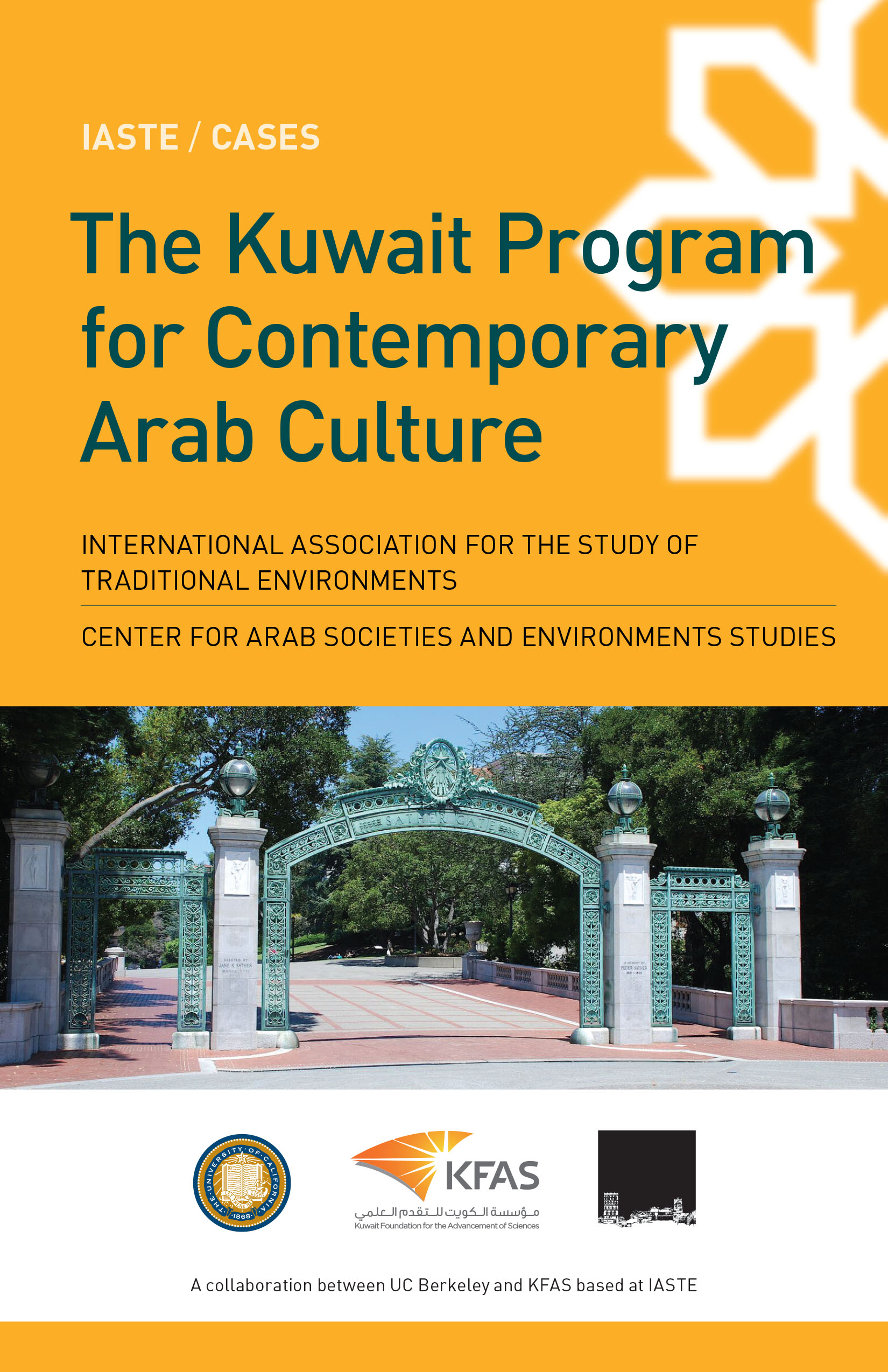